Hello, is that you?

In an age filled with communication consisting of texts, emails, IM, snaps, and tweets, has the art of a real live interactive telephone conversation gone to the wayside? The answer is, “No, not for everyone.”

Depending on your age, you may have seen and used a rotary phone, where noisily dialing  (just) seven numbers could take a whole 15 seconds. These phones are now a novelty – a fun retro item you can buy on Amazon for about $70. As times have changed, society learned how to use a push button phone, followed by a cordless phone. Imagine the freedom of walking and talking without a cord! It was so liberating. “I’m talking to you from my basement!” We heard telephone carriers brag about fiber optics, a cutting edge technology used to transmit information through fibers made of glass over long distances. Now we use “cell” phones which are called cell phones because the network they connect to is a system of cells, each cell defined by a tower. More impressive than that, is the fact that the cells are connected to the network via communication with satellites. We can now use our cell phones just about anywhere - on planes, trains, and in automobiles. But with all this flexibility, statistics repeatedly show that people prefer to text rather than speak. According to research done by TextMagic.com, the number of monthly texts sent has increased by more than 7,700% over the last decade.

There is no denying the fact that sending a text is a great way to convey a quick, short message; perhaps a daily check-in for a friend or relative. Maybe a new driver lets his parents know he has arrived at his destination by sending a text. Or maybe a teenager meets her favorite celebrity and wants to let all of her friends know in a group text. While there are hundreds of emojis to add to a text, there isn’t one for every single situation, emotion, or feeling. How many times have you received a text containing a variety of typos - so much so, that you don’t understand the message? Or maybe you didn’t finish reading a text because you got distracted and forgot to go back to it? Your conversation remains unfinished. In some cases, the absence of a comma can change the entire meaning of a sentence. There are definite inefficiencies with texting that would not happen with a phone call.

Calling to talk to someone on the phone is intimate and transparent with a beginning and an end, hence the ‘Hello’ and ‘Goodbye’, phrases not necessarily used in texts. When you are on a phone call, you have to be engaged. You can’t just put the phone down and take a break from the conversation. You get to hear someone’s tone, voice fluctuation, or laugh. Hearing someone laugh is way better than looking at 20 laughing emojis. You could imagine the laugh, but why imagine it when you can hear it? When you are given the opportunity, consider making the call. You never know where the conversation may go.  You could be changing the entire outlook of someone’s day!

At Bergen Volunteers, the act of making phone calls is thriving. We have volunteers who sign up to do just that - call homebound senior citizens on a weekly basis. The seniors are thrilled to receive the call and know that someone cares. There is no structured format to the call, no list of questions to read through. Just two friends chatting about whatever they want. In some cases, the voice of the volunteer is the only one the senior is hearing all week. With the restrictions of the last eighteen months, there are so many seniors who feel isolated and lonely.

Would you consider making one phone call a week to lift the spirits of a senior? 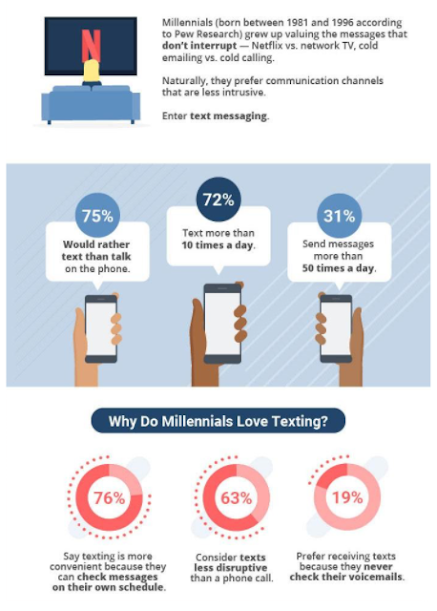 Posted by bergen volunteer center at Tuesday, November 30, 2021 No comments: